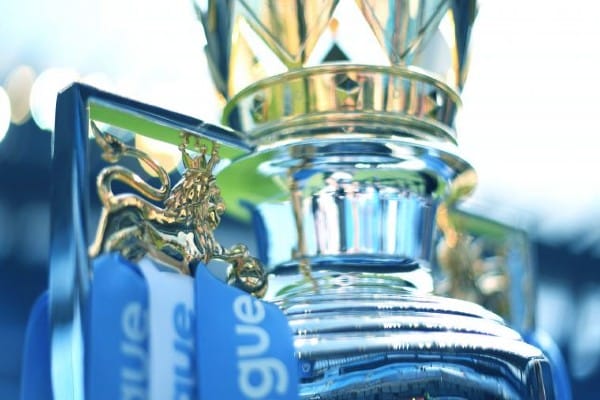 The 2021/22 Premier League season came to a dramatic finish on the final day, with Manchester City claiming the title over Liverpool by one point. In 2022/23, City will be determined to keep their title, but Liverpool will be seeking retribution, as well as other contenders. The preseason previewed teams vying for the championship as well as those competing to merely stay in the Premier League this season. Here is our Premier League title prediction of the leading candidates to take home the trophy in 2022/23.

Can Manchester United Win the EPL 22/23?

Despite a terrible season in which they finished sixth, United are looking forward to get on the way of glory under their new manager Erik ten Hag. Nonetheless, there is much work to be done at Old Trafford, with the team in need of a significant rebuilding. United has signed players like Lisandro Martinez, Christian Eriksen, and Tyrell Malacia this summer, suggesting they could be interested in more recruits. Currently, a title charge appears to be a long-shot, but Sky Bet have assigned United as fifth favourites. If the season gets off to a good start, the new manager bump might provide an early boost.

During the second half of last season, FC Chelsea’s manager Thomas Tuchel had to deal with a lot of uncertainty because owner Roman Abramovich ultimately departed the club. The American business man Todd Boehly took over and the Blues will be looking to put more pressure on Manchester City and Liverpool after finishing third last season. With Romelu Lukaku departing for Inter Milan, Chelsea acquired Raheem Sterling to fill the hole on the squad. They also signed Kalidiou Koulibaly to close the gap Rüdiger (Real Madrid) and Christensen (FC Barcelona) left behind.

However, several players have indicated a wish to depart. Tuchel has some excellent players at his disposal, but additional reinforcements are required if Chelsea wish to seriously compete for the title.

Tottenham’s long wait for a league title continues, as the club has not won the championship since 1961. However, Antonio Conte’s arrival at the club has generated considerable optimism among supporters. Tottenham, who have players like Harry Kane and Son Heung-min, are capable of wreaking havoc on defenses. Yves Bissouma’s signing adds quality in midfield, while Ivan Perisic brings a wealth of experience. A record-breaking signing for Richarlison was a further boon, and Conte now has an abundance of attacking talent. Last season, Conte managed to finish fourth for Spurs at the expense of rivals Arsenal, and his aim now is to go even higher.

The club lost out on the quadruple last term, but they will be desperate to claim the Premier League title in 2022/23. The loss of Sadio Mane to Bayern Munich is a tragedy, but Klopp will be hoping new signing Darwin Nunez settles in fast, just as Luis Diaz did last season.

Liverpool have yet to add to the midfield, which is surely a cause for concern, but Klopp’s team within should have a realistic chance of another title run.

Manchester City are unsurprisingly considered favourites to reclaim the title having won it four of the previous five seasons. The arrival of Erling Haaland will assist their efforts, yet Raheem Sterling and Gabriel Jesus have both departed as a result. The addition of Kalvin Phillips in the midfield and Julian Alvarez as an attacking reinforcement will provide even more fire to City’s strong offense. The Premier League is the most competitive in Europe, and it will take something remarkable to keep City from winning it back to back.