5 Sports That Canadians Love to Bet on 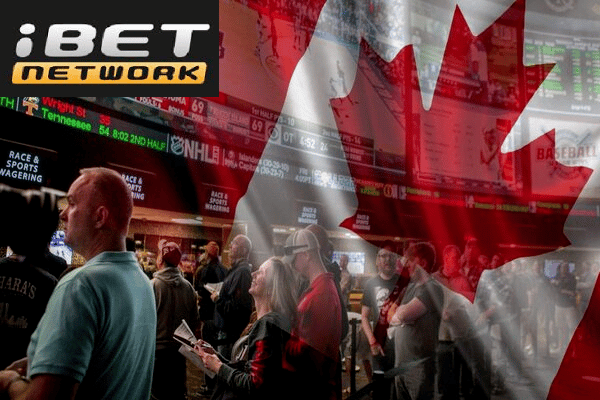 There are a lot of sports that Canadians love to bet on around the world. Some of them are very popular while others may surprise you.

Here, we will give you an insight into the 5 sports on which Canadian players like to bet on.

Starting with the most famous sport in Canada, Ice Hockey has become not only one of the oldest sports in the country but also one of the main sports that Canadians love to bet on.

If you are a fan, you probably already know that both men and women have won the two Olympics games which just shows how passionate and dedicated they are about the game.

You can also check out our list of the top 10 moments in Ice Hockey to get to know more about the big moments in the game.

Basketball has always been a very popular sport among Canadians.

James Naismith, a Canadian teacher, invented the sport of basketball in 1891. Since then it has become one of the most entertaining and popular sports around the globe. Canada is not only the birthplace of basketball but has also provided some of the best players that the NBA has ever known.

Despite being one of the most recent sports in the World, UFC is rapidly becoming one of the sports that Canadians love to bet on. Most combat sports are very popular among Canadians but UFC is actually the highest growing sport when it comes to sports betting.

The first event UFC occurred in 1993 and since then its popularity has been increasing around the world featuring global athletes from everywhere.

The Canadian professional mixed martial artist Georges St-Pierre, who is arguably one of the greatest in the game, is an example of that. He helped promote the popularity of the game in Canada. He transcended the sport by becoming a symbol of Canada within the sport.

One of the sports that has the best odds in the gambling community is without a doubt Football.

This game is so popular in Canada that it’s even possible to bet on college football tournaments. This does not really happen with other types of sports around the world. The Superbowl is usually the high point of sports betting in the year.

For those who love to bet, football is the type of sport that gives you a ton of betting lines and very good odds. This is because of the popularity of the sport among Canadians but also because of the large number of online sportsbooks that are out there.

Lacrosse is not only one of the sports Canadians love to watch but also one of the games that get the highest bets. Although the game is not so popular in other parts of the world like in Europe and Asia and not as popular as the sports above, Lacrosse is the type of game that has a lot of very passionate fans and that also translates into some very interesting sports betting.

So there you have it, the top 5 sports that Canadians love to bet on. What do you think, agree or disagree with? We are sure that some of these sports come as a surprise.