Ahead of iGaming launch Ontario has imposed an operator standstill 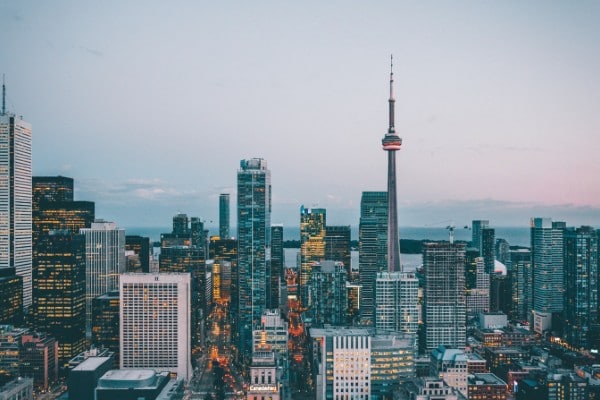 The Alcohol and Gaming Commission of Ontario (AGCO) has released new regulatory guidance. It states that gaming operators in the licensing process should cease operations. This should happen before Ontario’s iGaming launch takes place on April 4. Any activities in Ontario’s largest province have to shut down, or the legislator will reject their registration application.

AGCO has licensed operators such as PointsBet, theScore, Rivalry, RiverBets, and 888 ahead of Ontario’s official launch on April 4. In addition, LeoVegas has now been recognised as an online gaming operator. It means that they are just one step away from obtaining a full license.

Online Casinos Have to Stop Operating before iGaming Launch

The regulator has now published a handbook “to help internet gaming operators in applying for registration.” It also lays out strategies for taking “effective action to address any remaining unregulated Ontario market activity in collaboration with law enforcement.”

From the moment of submitting their application businesses that seek to operate in Ontario must cease operations immediately. They must also “terminate any link they may have with another firm that operates in the illegal sector in Ontario.”

Meanwhile, any firm that applies after April 4 but continues to operate in Ontario without a licence from this date — or has an association with an operator who does so — “risks not having their registration application approved.” “To promote a smooth and efficient transfer to the regulated gaming scheme for operators, we set forth these criteria.” AGCO said.

Ontario is the first Canadian province to require operators to exit its black market. Especially if they want to obtain a license. When the Dutch government took similar action, numerous operators including LeoVegas withdrew from the territory. After almost three years of preparation, Ontario’s licensed iGaming launch follows the provincial government’s announcement in April 2019 to terminate the lottery’s online gambling monopoly.

In 2020, the government introduced legislation to establish a licensing system. In September 2021, the province published its final set of online gambling and gaming regulations. The regulations for online gaming include a prohibition on auto-play and a requirement that slot machines have a spin speed of 2.5 seconds at the most. However, there has been discussion over whether Ontario’s plan to open up its market. The question will be if it is in line with the Criminal Code of Canada.