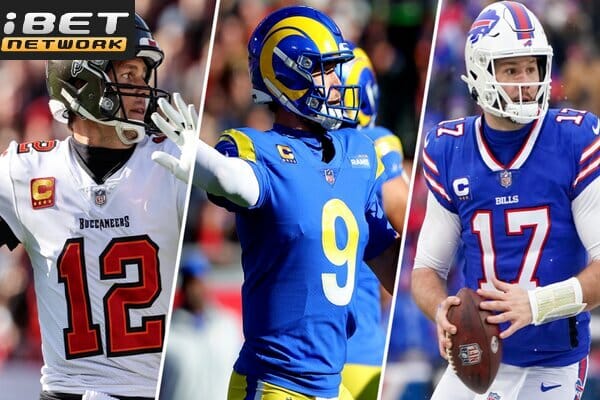 With the second week approaching, there have been some surprises that most NFL fans were not anticipating at the beginning of the season. The Los Angeles Rams’ defeat to the Buffalo Bills, is without a doubt the biggest surprise. Given the good matches on the calendar, I anticipate that this second week will be even better than the first. Below I´m going to take a closer look at some of the stand-out matchups and give you my best NFL bets – week 2. If you want a comprehensive list of the online sites where you can place those bets, check out our sportsbook bonuses for Canadian players.

Without a question, this is one of week 2’s most thrilling NFL games. The Chicago Bears, who just defeated the San Francisco 49ers, will want to demonstrate why they are capable of being among the NFL’s top teams this year. However, the Minnesota Vikings totally dominated the Green Bay Packers, who lost the game 23-7 and they will do everything to come back from that defeat and take the points back to their hometown. The Packers are heavy favourites for this game and I don’t think there will be an upset here.

After losing to one of their greatest rivals, the Miami Dolphins, in the opening game of the season, the New England Patriots could not have gotten off to a worse start. For this second week, the Patriots will want to ensure that they remain among the NFL’s top competitors and want to move forward following their loss. In contrast, Pittsburgh beat the Bengals, one of their biggest rivals and will want to maintain their superiority against one of the NFL’s top teams. This is going to be an even match up but I think the Patriots will edge it.

The Baltimore Ravens and Miami Dolphins both had victories heading into the second week. It’s hard to predict who will win this game after the Ravens defeated the New York Jets at home, but we can expect a very good game with both teams eager to please their supporters. If I had to choose one I would go for the Ravens just because the Dolphins have a habit of choking.

It will be difficult to determine who will win the Atlanta Falcons vs. Los Angeles Rams matchup. Both of these teams are entering this game after dropping their season opener, and it appears that significant growth is required for them to prevail. The Los Angeles Rams certainly appear to be a different club than they were last year, but they have several veteran players who can help them turn things around in the long run. I would probably say that their loss against the Bills was a blip and they should return to winning ways this week.

And these were my top NFL bets – Week 2. What do you think? For more information about the best NFL bets, you might like to wager on, check the online sportsbook reviews. If you want to watch all the games check out DAZN Canada.