Betway Has Obtained a Gaming License in Ontario 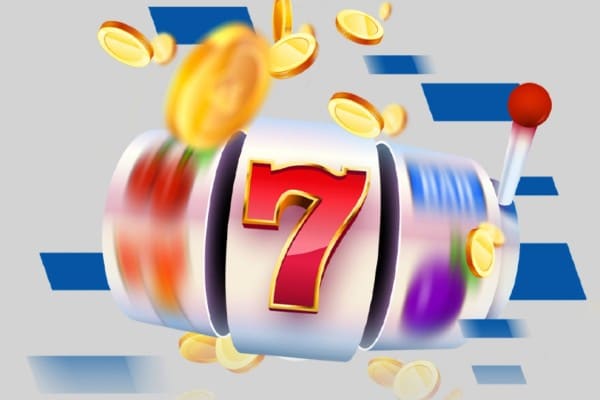 Betway has become the latest betting firm to receive a license in Ontario’s recently established online gambling market. The Alcohol and Gaming Commission of Ontario (AGCO) revealed that Betway obtained the license on Tuesday, April 18. The license covers Betway.ca and other related domain names for sports, esports, virtual sports, casinos, live casinos, etc. Betway was the 30th operator license awarded since the regulated market opened. Other operators are theScore, BetRivers, 888, PointsBet, LeoVegas, Bwin, Bet365, FanDuel and BetMGM among those licensing on April 4. The vast majority of them will expire after 12 months, with only 10 lasting for two years.

Betway, according to Morgan Stanley experts, captured the largest proportion of iGaming and sports betting smartphone app downloads in Ontario on a month-by-month basis throughout last year, followed by Bet365 in second. Betway was responsible for one-third of all gaming app downloads in Ontario as recently as February 2022. Even before acquiring a license, the proportion of all such software downloads conducted by Betway in April was 5% during the first two weeks of data following the market launch.

Over the same time frame, Morgan Stanley found that theScore had absorbed half of all iGaming and sports betting app downloads in Ontario, with bet365 taking 36%. The launch of Ontario’s regulated market came more than three years after the provincial government revealed intentions to eliminate the lottery’s online gambling monopoly, which had been in place since 2002. The government proposed legislation to establish a licensing system in 2020. And the authority published the last standards for online betting and gaming in September.

In 2021, North America was the biggest market for parent company Super Group. It accounted for €593.7 million in sales and 45% of total revenue. The new regulations in certain European markets had a negative impact on financial performance. However, Super Group announced a year-on-year growth in revenue and net profit for its 2021 financial year.