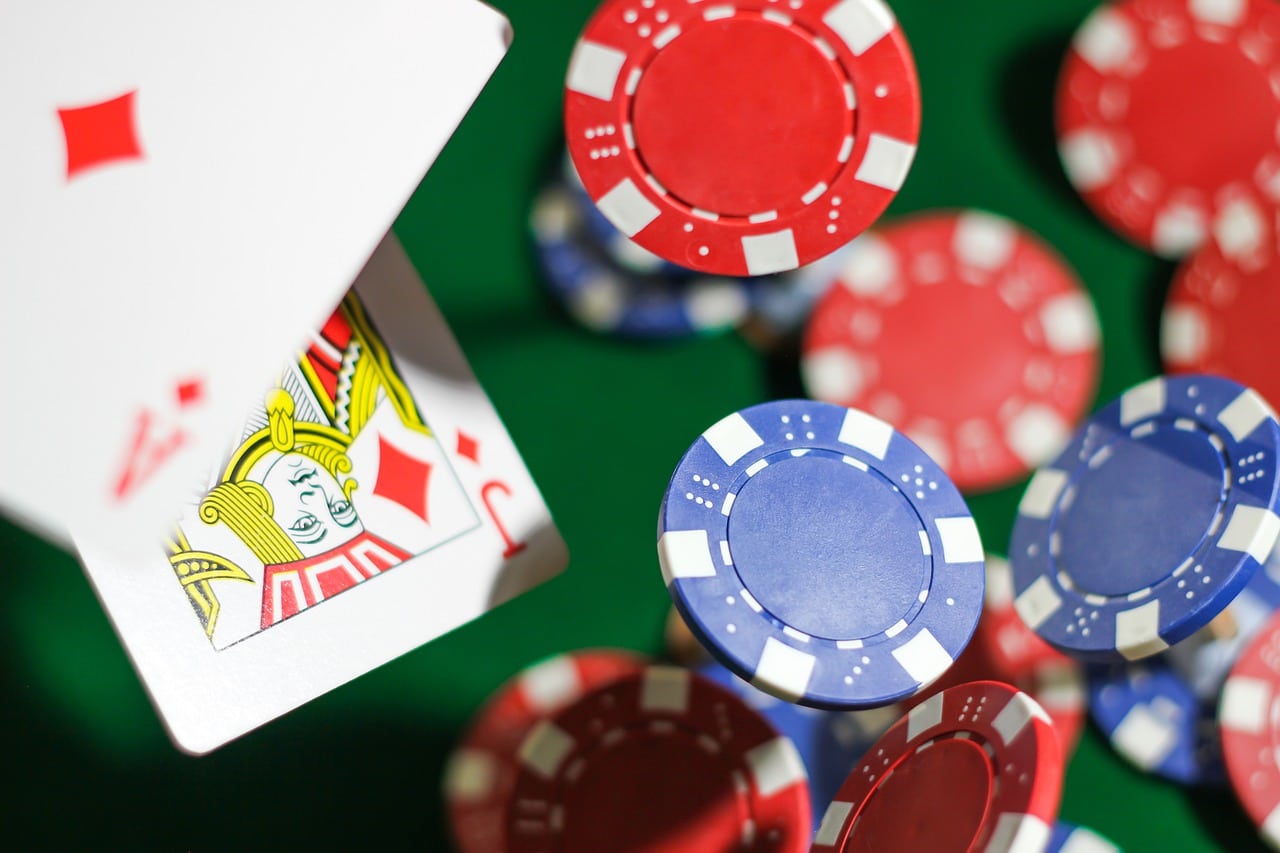 When it comes to blackjack, there are a few things you can do to improve your odds of walking away a winner. These optimisation skills are primarily concerned with the decisions you make in specific situations. Our blackjack strategy chart is a tool that can assist players in making decisions. These decisions would increase their chances of winning when playing 21.

Because online blackjack did not exist when Dr. Edward O. Thorp initially wrote Beat the Dealer, his optimal play tactics were not with the Internet in mind. Fortunately for us, players all over the world who have access to the internet have built and shared strategy charts. And they have been computer tested to assure optimal performance for conventional blackjack live casino games.

What Is the Best Way to Interpret a Blackjack Strategy Chart?

When using a blackjack strategy chart, the most important thing to remember is to read it correctly. Keep in mind that it tells you when to hit, stand, split, double, or surrender. If you mix up and play them at the wrong times, you could lose instead of winning.

Good blackjack strategy charts are in colour codes, with letters representing the action and a key to match. For instance, H stands for hit, S for stand, P for split, and so on. These may differ based on the chart you’re using, so pay attention to the key.

The dealer’s card is usually oriented horizontally, whereas the player’s hand is oriented vertically. Hard hands, gentle hands, and splits all have their own parts. Each action is suggested based on the player’s and dealer’s hands. It is based on statistics, although there is still an element of luck involved.

If you’re playing at a land-based casino you don’t have control over the game’s tempo. It’s probably preferable to memorize important movements rather than the full chart to keep things simple in your memory. For example, players should hit if they have a hard hand of five to eight and a soft hand of 12 to 15. They should double on a ten if the dealer has a hard hand of two to nine and on 18 if the dealer has a soft hand of two to six. And they should never split fives or tens. There are no set rules to learn, but if you can’t memorize them all, it’s better to take some moves from the chart than none at all.

Blackjack Strategy – Some Examples of How to Play Optimally

Using the strategy chart does not guarantee that you will win if you make the move. But it does indicate that you are playing at your best statistically. We listed a few guidelines to remember above that are examples of optimal play, but we’ll go into more detail with the following examples.

Using a Forceful Hand to Strike

Players should hit when they have a four to an eight with a hard hand if the dealer has anything from a two to an Ace. If a player has a nine, they should hit on any card the dealer has, but if they have a three to six, they should double down. These are just a few instances of how you can play at your best when you have a bad hand. The movements differ between the two charts once again.

Standing With a Gentle Touch

When Should You Split?

As previously stated, we do not recommend splitting fives or tens. Splitting Aces and Eights is a great illustration of how to play blackjack effectively. When the rule that you can split after doubling is in effect, experts recommend only splitting fours, although this only applies when the dealer has a four or a five.

This isn’t an exhaustive list of possible examples; rather, it’s a selection, so it’s better to look through the chart and try it out for yourself.

Is it Possible for Me to Practise my Blackjack Strategy for Free?

All of our recommended online casinos provide a free play feature, which allows players to open the strategy chart in a new tab and practise the movements. When you’re ready to play for real money, simply switch modes, make a deposit, and you’re set to go. The nicest thing about playing online is that you can take your time, whether you’re in free mode or not. There is a defined speed and length of time to place bets in both land-based casinos and live dealer versions. It is advisable to take your time when learning to use the strategy chart, so we believe that playing online is the ideal alternative.

When looking for a real money website where you may play 21 games for real money, there are a few things to consider. It’s also crucial to play at online casinos that are supervised by a reputable jurisdiction, such as the United Kingdom, Malta, or Curacao, which are some of the most well-known online licensing authorities.

If a casino just offers a few deposit alternatives, you should avoid playing there because there are other options available that accept a variety of currencies and payment methods.

Mehdi has been working in the sports betting and gaming industry since 2015. The passionate soccer and boxing fan has an analytical approach to sports and loves data and stats. The iconic French soccer player and current manager Zinedine Zidane is his all-time favourite soccer player and he admires the Swiss tennis player Roger Federer.