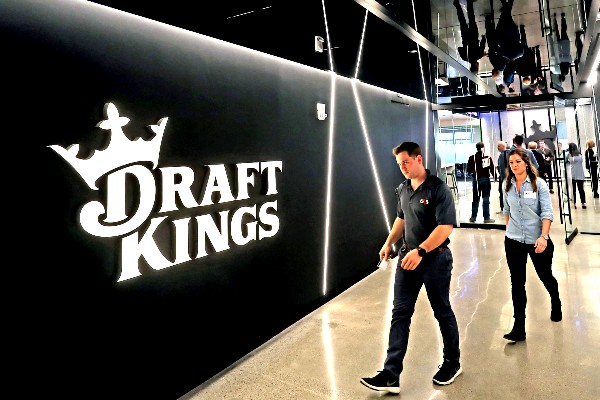 The Alcohol and Gaming Commission of Ontario has given the application DraftKings license the green light. It happened six weeks after Canada has opened its sports betting and iGaming industries. The registration of the US-based sportsbook with the governing body in Ontario has been successful. This was the last stage of the process before granting the license.

DraftKings License Was the 37th

DraftKings’s license was number 37 in the Canadian province. Other operators such as Entain and SkillOnNet have already applied multiple times for permission to offer their services on several websites. DraftKings, on the other hand, is only the 12th company to receive a two-year license. Except for the province’s lottery, all others only obtained a 1-year license. DraftKings was one of the most notable absences when Ontario opened on April 4. However, it wasn’t registered as an operator until after several applications were accepted in the following weeks.

Meanwhile, operators like theScore, BetRivers, 888, PointsBet, LeoVegas, Bwin, Bet365, FanDuel, BetMGM and Caesars all obtained licenses before launch. However, during the 6 May business’s Q1 earnings call, CEO Jason Robins stated that the company was about to launch in Ontario “in the near future.” The Ontario market opened after nearly three years of attempts to replace the province’s monopoly with a licensing system. In April 2019, the government revealed its intention to eliminate the lottery’s internet gaming monopoly. In September 2021, final rules for online betting and gaming were announced.

The online gaming regulations, for example, included restrictions on game design, such as a prohibition on autoplay. The sports betting regulations also limited marketing and required operators to join an integrity body such as IBIA, which is a member based organization that promotes ethical business practices.

iGaming in Other Canadian Provinces Than Ontario

If you are from other parts of Canada and want to try online casinos or sportsbooks make sure that you check our recommended partners. You can try different casino online games or live dealer games with the bonuses we’ve listed for you. This way you can find the best place to gamble and have the best gaming experience.