How to Bet on Canelo Alvarez Next Fight 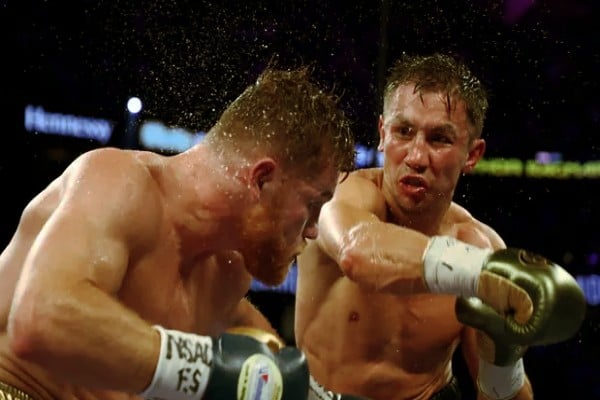 On September 17, Gennady Golovkin and Canelo Alvarez will renew their rivalry for the third time. And they meet in one of boxing’s most anticipated bouts. This will be the second Canelo fight this year after the bout with Bivol. Earlier this month, the four division boxing superstar Alvarez suffered his first loss in nine years. Canelo moved up to light heavyweight to challenge for Dmitry Bivol’s title what didn’t go well for him.

Golovkin is about to move up a division to challenge Alvarez. The 31-year-old Mexican star will drop back down to 168lbs and defend his undisputed title against Golovkin. The Russian is the regining the WBA and IBF middleweight champion. Many believed Golovkin won their first bout in September 2017, however the decision was a draw. In the second fight between the two Alvarez claimed a narrow points decision in November 2018 at 160lbs. “I am ecstatic and proud to be able to provide the greatest fights, and this fight will not be an exception,” Álvarez stated.

The best Canadian sportsbooks have already published the odds for this Canelo fight against Gennady Golovkin. So have a closer look and keep in mind that odds will change over the time and the closer we get to the fight.

Where Will the Canelo Fight Happen?

According to promoters Matchroom Boxing, the location for the third bout is not official yet. However Las Vegas is an early favourite, having hosted the first two fights. “I am delighted to be announcing the Canelo v GGG trilogy on September 17,” said promoter Eddie Hearn. “These are two men who despise each other and want to see this exciting rivalry come to an end with a devastating knockout.

“I am certain that this will be the most thrilling bout between these two great champions and that it will go off with fireworks from the opening bell all the way to the last man standing.” The erratic Golovkin, who is nine years older than his next opponent and has won all four of his professional bouts since losing to Alvarez, has been on an unceasing rampage through the middleweight division. “I hope to see you on September 17,” said GGG. He stopped Ryota Murata in nine rounds last month to reclaim the unified world middleweight title.