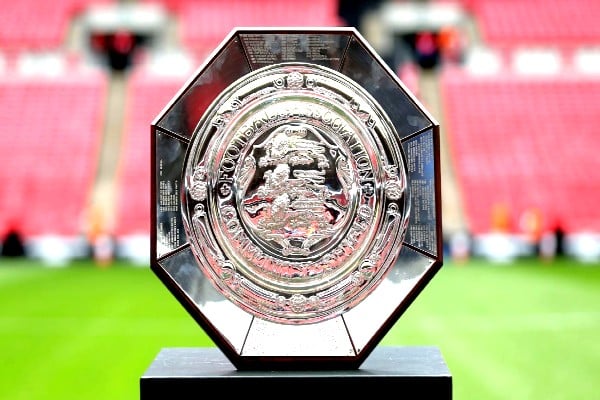 The FA Community Shield is a soccer match played every year between the EPL (English Premier League) and FA Cup champions. This year’s edition of the competition will be the 100th edition, as we shall see. The game will be played at King Power Stadium, the home of last year’s FA Community Shield winner, in Leicester. This year, Leicester City will not be on the pitch. Instead, on Saturday, July 30th, Manchester City (EPL) and Liverpool (FA Cup) will compete for the trophy.

Manchester City Are Favoured to Win

The most valuable soccer team in the world is Manchester City, according to Forbes magazine. The club’s entire roster is valued at just under $1.1 billion. The Manchester City are the defending Premier League champions, having won the competition four times in the previous five years.

It appears very likely that Manchester City’s EPL dominance will endure into the 2022-23 season, but Guardiola’s side have higher objectives in mind. The players want to win as many titles as possible, beginning with the 2022 FA Community Shield.

The fact that Man City has signed a number of top players during the off-season provides further proof of their huge plans for next season. Erling Haaland is the most significant acquisition of them all. Many believe Erling Haaland will soon become the world’s best striker.

The Sky Blues from Manchester have acquired Kalvin Phillips from Leeds, a hard-working midfielder who will almost certainly be included in the 2022 World Cup England squad. Read here about Team Canada’s road to FIFA World Cup 2022 in Qatar.

Sadio Mane, one of their top players in recent years, moved to Bayern Munich this summer. Other, although not as essential players, also relocated to other clubs during the window. Liverpool’s roster, however, still appears to be formidable.

They’ve still got Mo Salah, Diego Jota, and Roberto Firmino in their offensive line-up. They also added Darwin Nunez to the front row for the 2022-23 season. The 23-year-old Uruguayan striker arrived in Liverpool from Benfica and has already made an enormous impact on the squad. He’s already featured in a few friendlies, including one against RB Leipzig in which he scored four goals.

We could see an intense match on Saturday, with goals scored on both sides. Who will take home the 2022 FA Community Shield? Manchester City is our favourite betting choice for this year’s trophy. These guys look far better than any other team in England or across the world, and it seems that no one can compete with them.