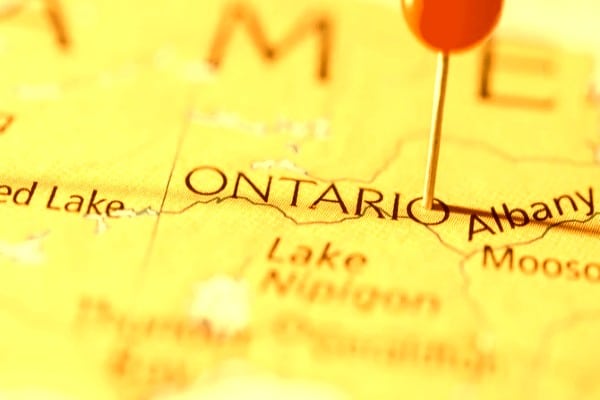 In Ontario’s nascent sports betting sector, a bet was soon placed. Single game sports betting has been permissible in Canada since last July, but the sector didn’t fully launch in Ontario until 12:01 a.m. on Monday. 50 seconds into the start of the service, the province’s first significant wager with a sportsbook in Ontario was a $500 two-leg parlay of North Carolina over Kansas in Monday night’s NCAA men’s basketball final and Toronto Maple Leafs over the Tampa Bay Lightning. Parlays, in fact, have been the only legal bets in Ontario for years.

However, the update of the Canadian Criminal Code in August 2021 enabled single event wagering. On Monday, the Alcohol and Gaming Commission of Ontario announced that 16 gaming firms had started operations in the province. More have signed up with the AGCO but have yet to establish agreements with iGaming Ontario.

TSN, the Canadian sports network, announced a multi-year agreement with online gaming company FanDuel on Monday. TSN has agreed to collaborate with FanDuel across platforms, including in-game broadcast, digital marketing, mobile apps, and co-branding possibilities. People in Ontario can now wager on casino games, sporting events, and other gambling options through online websites and smartphone applications from firms registered to operate activities in the provincially regulated market after Monday’s launch. Many bettors in the province, however, have been wagering in the so-called “grey market” for years, sending their bets overseas.

However, the regulation of the sector enables the Ontario government to profit from it. The CFL’s Ottawa Redblacks has signed a deal with PointsBet. The operating sportsbook in Ontarios announced the deal last month. The CFL announced a multiyear partnership with BetRegal in August 2021, making it the league’s official online sports gaming partner. The Ontario launch comes on the heels of Monday night’s NCAA men’s basketball game, which will see the University of North Carolina face Kansas. Not to mention the NHL’s Toronto Maple Leafs and Ottawa Senators, the NBA’s Toronto Raptors, and The Masters on Thursday.

The Toronto Blue Jays will play the Texas Rangers at Rogers Centre on Friday evening. And there’s a vast selection of European and worldwide sports competitions for enthusiasts to bet on. However, the Ontario sports market missed out on both the Super Bowl and much of March Madness.

According to the American Gaming Association, over 17 percent of US adults, or roughly 45 million people, planned to gamble $3.1 billion on hoops tournament alone. Ontario’s population is about 15 million people, making it the fifth-largest state in the North America. This year’s anticipated gross revenue for the province is $800 million. In 2021, Pennsylvania’s legal gaming revenue was over US$500 million, despite a 34 percent sports betting tax rate and a population of roughly 12.8 million people. Monday also marked the official debut of theScore bet, a subsidiary of Penn National Gaming Inc. in Toronto.