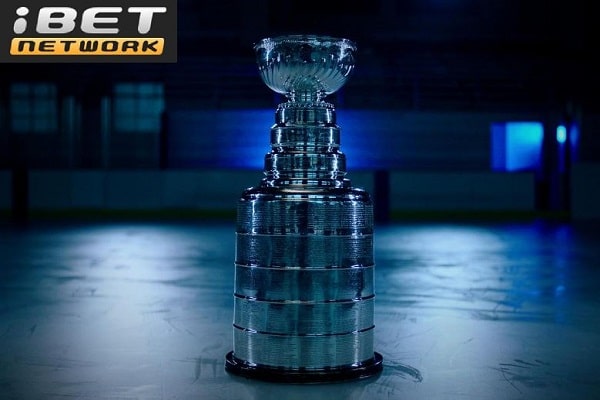 The 2022-2023 NHL season promises to be an amazing season with a lot of new players trying to stand their ground in their new teams. Preseason starts on the 24th of September with the Battle of Ontario, one of the oldest rivalries in NHL between the Ottawa Senators and Toronto Maple Leafs.

Below we will give you an insight into some of the teams that have the highest chances of winning and having the best season in the NHL.

Having won the Stanley Cup this year, the Colorado Avalanche is without a doubt the best team in the central division and might even be one of the best in NHL history. They have performed at the highest level for a very long time. This team knows what it takes to compete and be champions. This makes them heavy favourites to do it once again this season.

Everyone who watches the NHL knows how good the Tampa Bay Lightning has been in the last few years. They have made the Stanley Cup finals 3 years in a row, something that we have not seen happen in a very long time. Tampa is always in the group of potential winners every year. Losing last year to the Colorado Avalanche, Tampa will want to take revenge and bring the Stanley Cup back to their hometown.

Even though the Florida Panthers have never won the Stanley Cup, they have everything to believe that this year, things may be different than other years. It was in 1996 that they made it to the Stanley Cup finals for the first time. Unfortunately, they ultimately lost to the Colorado Avalanche. Since then, the Panthers have gotten to the Stanley Cup playoffs seven times, failing to win a playoff series again until 2022. Although they have not found their balance, it seems that this year might be the year that they can get the success they keep narrowly missing out on.

What makes the Edmonton Oilers one of the top contenders is the interesting signings that they have made for this season. Having players like Warren Foegele,Tyson Barrie, Darnell Nurse and Slater Koekkoek, most of them defensive players who will want to show their strength and improve the team with a strong backline defense.

The New York Rangers had some great performances last season. We need to consider them as one of the top contenders for the NHL title race this season. Even though they have lost a few players like Ryan Strome and Andrew Copp, they still have some very good players that can create a great team dynamic. This season we expect them to fight for the Eastern Conference Metropolitan Division top spot.

What do you all think with our NHL 2022-2023 Season predictions for the top teams? If you liked this article you can always check our sportsbook bonuses to get the best offers in Canada.