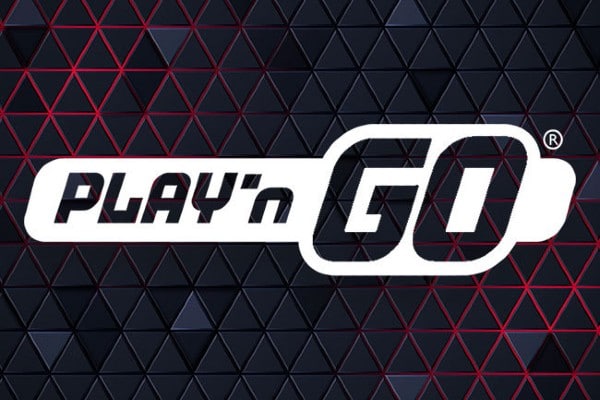 Play’n GO, a prominent gaming supplier, announced this month that it will be the next firm to join Ontario’s anticipated iGaming and sports betting market. The Alcohol and Gaming Commission of Ontario has authorized the developer to operate in the market and provide its casino games lawfully to local gamblers and other licensed organizations. Since the province legalized single-event wagering in August 2021, numerous people have flocked there to participate in the gold rush. On April 4, 2022, licensed operators by the AGCO and its subsidiary iGaming Ontario will be able to distribute their products to gamblers inside the province in a legal and responsible manner.

The supplier is now anticipating April 4. By then Play’n GO will get the official green light from the Alcohol and Gaming Commission of Ontario. The firm will be able to demonstrate its cutting-edge games to the locals once the market is open. And some of the company’s most popular games include Book of Dead, Reactoonz, Rise of Olympus, Tome of Madness, and others. Magnus Olsson, the company’s Chief Commercial Officer, was enthusiastic about the development. He also added that, that the regulated markets are not only essential for the providers. However they are absolutely essential for the gaming industry as a whole.

In his own words, they provide a secure gaming environment for players. They also allow operators to focus on delivering a full experience that may be sustainable. He also added that the province is a significant area since over 40% of the country’s population will now have access to the supplier’s trademark goods. He also stated that Ontario is just the beginning of many other North American target markets. And he revealed that the firm will soon introduce its brand in another regulated market. However this time it will be in the United States. Sissel Weitzhandler stated that the firm’s approach has been to engage all regulated countries. She also expressed her gratitude to the AGCO for the license. And she indicated that the province’s iGaming market opening is a historic and important step forward in the company’s North American journey.

However, Play’n GO has been licensed to operate in Ontario’s regulated market. And it will face intense rivalry from other gaming companies. For example, leading online sportsbook Bet365 recently announced that it has been given a license by the AGCO and will be entering the market soon. This approach allows the company that was previously involved in the grey market to enter the legitimate business. In addition, 2 weeks ago, Rush Street Interactive announced that it had acquired an Ontario iGaming license. The firm already has a presence in Canada. And it operates the online gambling website BetRivers.ca and provides social gaming on CASINO4Fun®. Starting next month, the company will be able to provide its premium BetRivers app with genuine-money wagers to bettors.