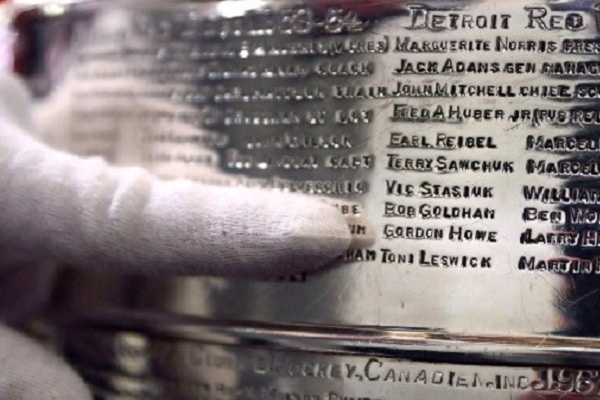 The Tampa Bay Lightning will visit Ball Arena on Friday, when they face off against the Colorado Avalanche in Game 5 of the Stanley Cup Finals. The Avalanche are now up 3-1 in the series. The moneyline in this match has Tampa Bay at +155 and Colorado is -185 at Betway. The total has been set at 6. Check our list of selected sportsbooks in Canada to find the best sports betting bonuses.

The Lightning will be seeking for a better result in Game 5, following their 3-2 loss to the Avalanche in Game 4. In this game, Tampa Bay received 4 minutes in penalties. They also had 2 chances with more players on the ice that they were unable to convert into a goal. The Lightning’s attack was poor in this defeat. They were able to score one goal on 2 of the 39 shots they fired during the contest.

Andrei Vasilevskiy will be in goal for this matchup. In his hockey career, Andrei Vasilevskiy has appeared in 365 games. He has a record of 229 wins and 101 losses, and he has started 355 games. In his professional hockey career, the opposition has scored 892 goals against Vasilevskiy and his goals against average is 2.50 per game. With 10,147 total saves and 11,039 shots faced, Vasilevskiy has had a .919 save percentage. He has played 21,390 minutes for a 0.919 save percentage. Vasilevskiy’s NHL career has seen him make 203 quality starts and his quality start percentage is .572.

In Game 4, the Avalanche scored three goals on 37 shots on goal. They had two opportunities on the power play and scored once out of those attempts. The Colorado Avalanche have amassed 308 goals, 119 points, and a percentage of .726 during the season. They’ve surrendered 232 goals to a combined of 184 even-strength goals and 48 while having fewer men on the ice. The Avalanche have scored 241 goals at even strength and 67 power play goals (1st in hockey). They have had 279 power play chances and a 24.01% success rate on those opportunities. Colorado has taken 2,874 shots (4th in pro hockey) and has a shot percentage of 10.72 percent, while allowing opponents to take 2,625 shots. Their penalty kill rate is 79.66 percent on opposing 236 power plays, and their save percentage is 91.2 percent.

The opposition will have to face off against Darcy Kuemper in the crease. He has stopped 7,786 of 8,484 attempts against him, giving him a save percentage of .918. Kuemper has a career mark of 143-95-36 and has played in 299 games. Kuemper has appeared in 282 games and been on the ice for 16,859 minutes during his professional hockey career. Kuemper’s quality start rate is 56.4 percent, with 159 quality starting opportunities accumulated throughout his pro hockey career. He has given up 698 goals in all, and his opponents are scoring 2.48 goals per game.