Top 10 NHL teams of all time 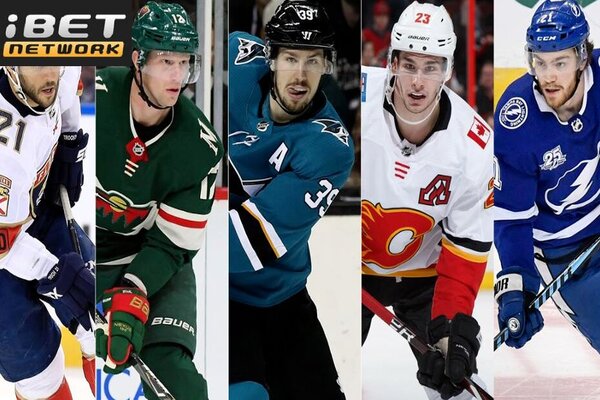 The NHL has always been a place where a lot of teams have made history and changed the way we see the sport all over the years. In this article, we will give you our top 10 NHL teams of all time. Let us know if you agree.

Probably one of the best seasons that the Colorado Avalanche had, the 2000-01 season was full of very talented players. Winning 52 games and scoring 118 points, Colorado beat the Devils in the Stanley Cup Final and became the new champions. All of that was only possible with the help of Joe Sakic who was MVP.

The New York Islanders were the unbeatable team at the beginning of the ’80s. Winning 4 Stanley Cups in a row from ’80 to ’83, the Islanders, who were coached by Al Arbour, went on to a 54-16-10 record. With players like Mike Bossy and Denis Potvin, they beat the Vancouver Canucks in the final to win their fourth Stanley Cup.

If there is a team that changed the NHL by embracing players from other cultures it was the Detroit Red Wings. They brought in a number of Russian players and are known for the “Russian Five”. With those players, they managed to win the Stanley Cup with an impressive playoff run over the Washington Capitals and became one of the best teams of all time in the NHL.

Becoming one of the most popular teams in the USA, the Boston Bruins dominated the 1971-1972 season, with the help of Dallas Smith, Phil Esposito and one of the best players of all time Bobby Orr. They won their third Stanley Cup by defeating the New York Rangers in the final and finished with a record of 53-13-11.

Appearing two times on our list, the Detroit Red Wings while not having some of the scores that they had in the ’90s, managed to get 116 points and 55 wins. This was only possible with the help of players like Steve Yzerman, Brendan Shanahan and Nicklas Lidstrom who managed to win another Stanley Cup.

Considered by many as the best team in the ’80s, the Edmonton Oilers have proven to be one of the best teams in the history of the NHL. None of that would be possible without the help of the greatest NHL player of all time, Wayne Gretzky. “The Great One” scored 47 in the postseason games, something that no other player has ever done before.

Another team that always had a lot of amazing talents through the years is the Pittsburgh Penguins. It was in the 1991-92 season that they won their second Stanley Cup title with the help of Mario Lemieux and Jaromir Jagr. Both players had an amazing season and helped the team to win their first two consecutive Stanley Cup titles.

In first place we could not have chosen a better option than the 1976-77 Montreal Canadiens. They won their 20th Stanley Cup and were the team with the fewest losses. They finished the season with a 60-8-12 record and 132 points in total. This achievement was only possible with players like Guy Lapointe, Jacques Lemaire and Guy Lafleur.

There you have it, our top 10 NHL teams of all time. What did you think of the list? Are there any teams that we completely missed or any team you think should not be on the list? Let us know. If you would like to place some bets on upcoming sports events check out our list of the best sportsbooks in Canada.