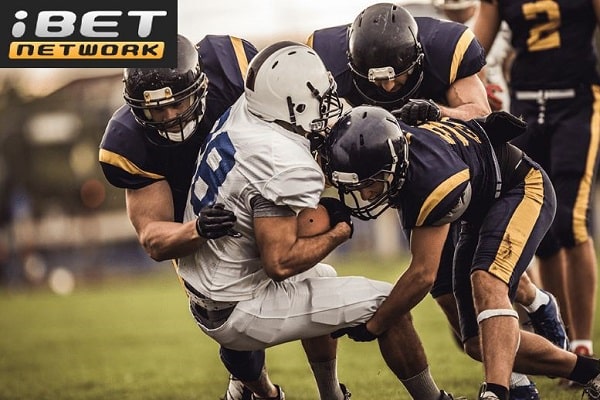 With the approaching NFL season, we are all excited to see which teams are going beat the odds and which will disappoint. Last season, the Los Angeles Rams not only won the NFC they also brought the Super Bowl back to their home town beating the AFC champions, Cincinnati Bengals in a spectacular manner. In this article, we will look at the best NFL bets to place this week and the best sportsbook bonuses for Canadian players.

Despite the chances of the Houston Texans beating the Indiana Colts being very low, there is always a chance that some surprises can happen since the Colts tend to be very inconsistent and they still have not figured out a way of controlling weaker teams. Of course, the Colts are enthusiastic about their new addition, quarterback Matt Ryan, who has a lot of experience. We should not take the Houston Texans out of the equation even if Houston have only won 9 games of 41 against the Colts.

Another amazing game with good odds is without a doubt the Philadelphia Eagles against the Detroit Lions. The Lions are going to have a difficult job if they want to defeat the Eagles since they are a very physical and strong team with a good offensive line and a good strength in their D line. On the other hand, the Lions are also the kind of team that is also very physical. This is going to be a battle to see which one will get the win.

The New York Jets are one of the most promising teams this season and also one of the most popular betting options at the moment in the NFL. Against the Baltimore Ravens, things will be way harder than they look. Historically, the Ravens, in the opening week, always tend to be really well prepared from the preseason and they usually win it. Anything can happen, but there is a high chance that the Ravens will get the best out of the game.

This is an unmissable game. The Saints are favourites to win, but the Falcons will do anything to win their first game in the season and bring the points home. For those who do not know, this is one of the oldest rivalries in NFL history so this game has everything to make it one of the most exciting of the first week of the 2022-2023 season.

This was our best NFL bets for Week 1. What’s your opinion? You can also check our online Sportsbook reviews to find other online sportsbooks to place your bets with.