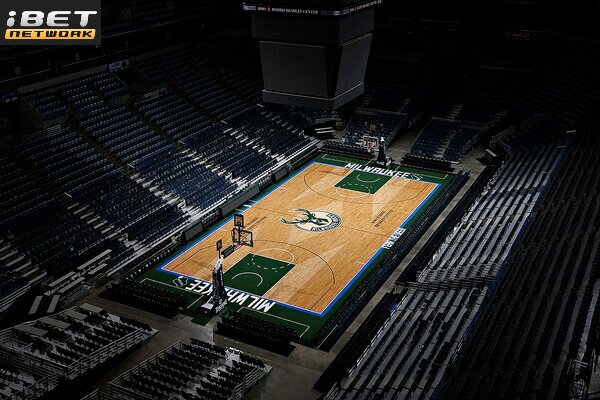 Another great weekend in the NBA has passed by with some exciting games and moments that I truly enjoyed watching. In my opinion, two of the best games were the Nets vs Miami and the Hornets vs Pacers. I had already anticipated that the Mavericks would lose to the Thunder because Luka wasn´t playing. In this NBA Picks: Bulls vs Celtics, Bucks vs Knicks article I will try to give you the best odds and all the information about those teams.

Tonight’s Eastern Conference match will feature the Chicago Bulls and Boston Celtics. A great game between two of the best teams in the NBA right now. Both teams are coming to play this game after a win in their last match. This season, the Bulls have a 2-1 record against the Celtics. On November 21st in Chicago, they triumphed by a score of 121–107. Nevertheless, the Bulls have not been very impressive this season as everyone thought they would be, standing in the 9th with a record of 19-21.

The Boston Celtics are one of the best teams in the NBA together with the Pelicans, Nets and Grizzlies. Scoring per average of 118.8 points per game, the Celtics score the most in the league. Jayson Tatum has been amazing this season as he tends to score 30.8 points per game. Regarding their defence, they tend to allow only 113.0 points.

The Bucks against the New York Knicks will be the third time that these two teams are going to face each other this season, the Bucks managed to get a win both times back in October and December.  The Bucks are coming into this game after a defeat against the Hornets, something that I really wasn´t expecting. On the other hand, the Knicks has now won 4 of their last 4 matches, after defeating Toronto by a score of 112-108.

Standing in third place of the Eastern Conference with a record of 25-15, The Bucks started off to an excellent start this season, but after a few games, defensive issues start to show up. Even though he missed some games this season, Giannis Antetokounmpo has been their greatest player as he tends to score 32 points per game.

The Knicks are having a solid season so far, standing in 7th place of the same division as the Bucks with a record of 22-18. With 24.4 points and 3.8 assists per game, Julius Randle has been the best player for the Knicks so far. New York’s defence allows 111.3 points per game.

My Pick: The Milwaukee Bucks to win this game with a point spread of -2 @ -110 with Betsafe.

This ends my NBA Picks: Bulls vs Celtics, Bucks vs Knicks article. You may always check our online sportsbook reviews to find the best sports betting sites and bonuses if you want to place bets on the sports you like.