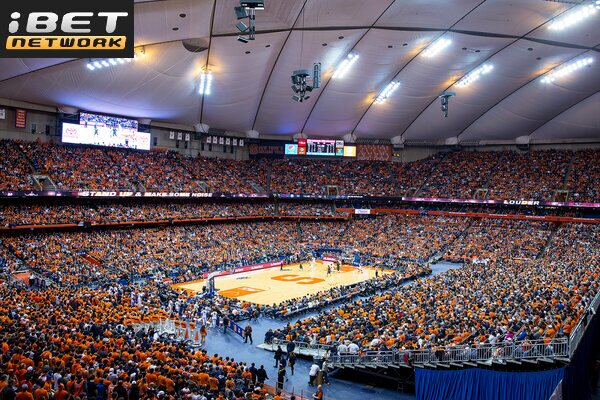 Week by week, the NBA is getting more thrilling as the Celtics take the top spot as the league’s best team. Players like Devin Booker, Luka Doncic, and Giannis Antetokounmpo recently got the chance to show the world why they are among the top players by giving their opponents a really difficult time. In my article on NBA Picks: Celtics vs Raptors & Suns vs Mavericks, I’ll tell you everything you need to know about these teams, my suggestions on what to bet on, and a selection of the best odds.

This is a must-see game. After witnessing the Celtics defeat the Nets in their last game, they will now play the Raptors for the first time in the official season, and something tells me that this game is going to have a few surprises. As everyone is aware, the Boston Celtics are having a fantastic season thanks to players like Jayson Tatum, Marcus Smart, and Jaylen Brown, who have all had excellent seasons thus far. I firmly believe that if this team keeps playing the way they are, they will be able to reach the NBA championship finals. They are currently in first place in the Eastern Conference with a 19-5 record and I do not see anyone knocking them down from their perch.

Unfortunately, the Raptors have a bad habit of being highly inconsistent. They have a 12-11 record and are in 7th position in the Eastern division. They are coming into this game with a lot of confidence after defeating the Orlando Magic. Although they had already met in the preseason with the Raptors winning both games, this will be the first regular-season matchup between the two clubs. They have enough confidence to win again, even though the regular season is obviously quite different from the preseason.

My Pick: The Boston Celtics to win this game with a point spread of +1 @ -110 with Betsafe.

Another big game for this week is the Phoenix Suns vs Dallas Mavericks. The Phoenix Suns are currently on fire, as you well know if you follow the NBA as closely as I do. This squad is incredibly entertaining to watch, and I must confess that I wasn’t really expecting them to have such a fantastic season before the preseason. Having won 7 of their previous 8 games, they are coming into this game with a lot of confidence after a great win against the Spurs and are currently in first place in the Western Conference.

On the other hand, the Dallas Mavericks are not having a poor season, but I have to admit that I was hoping for more from them. They currently occupy position 10 in the Western Conference with an 11-11 record, and I believe that if it weren’t for Luka Doncic, they wouldn’t even be there.

These teams will be facing off for the second time this season, and I have to pick the Suns in this one not only because they are currently performing better but because they also have defeated them once this year, so why can´t they do it again?

My Pick: The Phoenix Suns to win this game with a point spread of +3@ -110 with Betsafe.

This ends my NBA Picks: Celtics vs Raptors & Suns vs Mavericks article. You may always check our online sportsbook reviews to find the best sports betting sites and bonuses if you want to place bets on the sports you like.