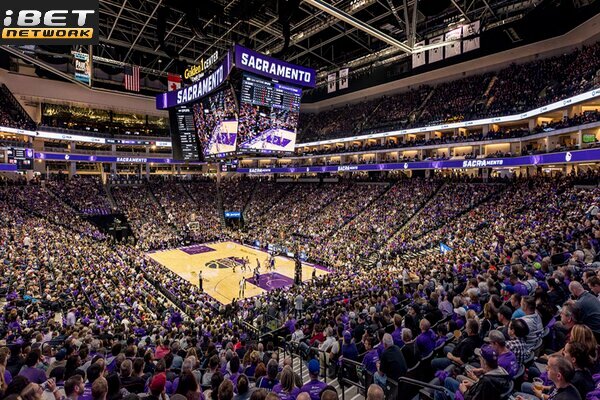 Yesterday, the NBA was full of exciting moments and thrilling matches that made for an enjoyable viewing experience. I think all basketball fans enjoyed the show. Among the most surprising results of the night were the San Antonio Spurs’ victory against the Brooklyn Nets and the Los Angeles Clippers defeat against the Philadelphia 76ers. In this NBA Picks: Hawks vs Mavericks, Kings vs Lakers, Timberwolves vs Nuggets article, I will give you a breakdown of each game, my pick, and where you can find the best odds.

The Atlanta Hawks are set to embark on a journey to the American Airlines Center, where they will engage in a highly-anticipated showdown against the Dallas Mavericks. This will mark the first encounter between the two teams this season, and the Hawks come into this contest riding the wave of momentum, having secured three consecutive victories. Presently, they sit in 9th place in the Eastern Conference, boasting a record of 22 wins and 22 losses. Trae Young and Dejounte Murray have been the driving force behind their success this season. The Hawks tend to average 115.1 points per game, while their defence allows for an average of 115.8 points per game.

On the other hand, the Dallas Mavericks have been characterized by a degree of inconsistency, currently being in the midst of a downward spiral, having dropped 4 of their last 5 contests. They are in the 5th place in the Western Conference standings. The Mavericks will take the floor in this upcoming matchup, having recently experienced consecutive defeats at the hands of the Blazers in Portland. Statistically, the Mavericks tend to average 112.7 points per game, while their defence only allows for an average of 112.3 points per game. Additionally, there is a possibility that their star player, Luka Doncic, may not feature in this game due to an injury.

My Pick: The Dallas Mavericks to win this game with a point spread of -2 @ -110 with Betsafe.

The Kings are currently situated in 4th place in the Western Conference, boasting a record of 24 wins and 18 losses. They come into this game fresh off a victory over the San Antonio Spurs on Sunday. One notable aspect of their play is their offensive prowess, as they tend to score an average of 120 points per game. However, their defence has been somewhat porous, allowing an average of 117 points per game. Despite this, they have had a solid season thus far.

On the other hand, the Lakers have not met the expectations set before the start of the season. They are currently in 13th place with a record of 20 wins and 24 losses and have been struggling recently, having won their last game after losing 3 consecutive matches. They tend to average 117 points per game while allowing an average of 118.1 points per game which is one of the worst in the league.

This will be the fourth time that these two teams are going to face each other this season, the Lakers won 2 games and the Kings the other one.

My Pick: The Sacramento Kings to win this game with a point spread of -4 @ -115 with Betsafe.

The Minnesota Timberwolves and the Denver Nuggets will engage in an exciting match in Colorado. The Timberwolves currently reside in 9th place in the Western Conference with a record of 22 wins and 23 losses. They come into this matchup having suffered a narrow 126-125 defeat to the Utah Jazz on Monday, marking their second loss in eight games. The Timberwolves tend to average 115 points per game while allowing 115.4 points per game.

On the other hand, the Nuggets have been having an outstanding season, sitting at the summit of the Northwest Division with a record of 35 wins and 13 losses. They come into this game riding a seven-game winning streak. The Nuggets tend to average 117.2 points per game while allowing 113.1 points per game. The previous encounter between these two teams was in January and the Timberwolves emerged victorious with a 124-111 scoreline.

My Pick: The Denver Nuggets to win this game with a point spread of -8 @ -110 with Betsafe.

This ends my NBA Picks: Hawks vs Mavericks, Kings vs Lakers, Timberwolves vs Nuggets article. You may always check our online sportsbook reviews to find the best sports betting sites and bonuses if you want to place bets on the sports you like. Check DAZN Canada in order for you to view all the games you want.