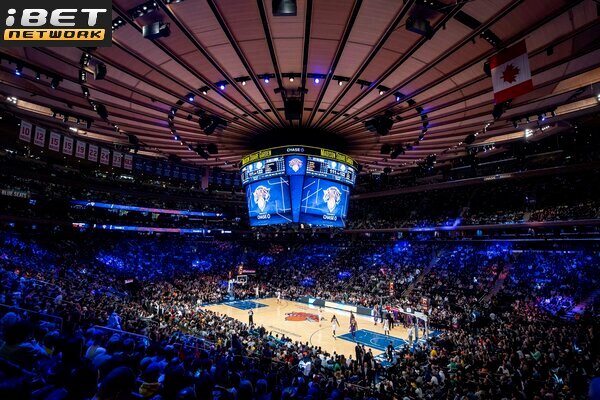 For this week, we have plenty of interesting games that I really think everyone needs to watch cause things are heating up. With so many surprises since the start of the season, with the Lakers losing their first 5 games, the Golden State Warriors already with 5 losses. I really think that they need to make some improvements if they want to win the NBA championship final like they did last year. Here are my NBA Picks: Knicks vs 76ers, Bulls vs Celtics, Jazz vs Lakers preview. And a selection of the best odds on the games.

The Knicks vs. 76ers matchup has all the makings of a fantastic contest. There are a lot of things that both teams will need to improve if they want to win this game. The 76ers’ season didn’t get off to the best of starts as they dropped their first three games. However, they managed to play with better consistency following those losses, and now they want to make sure they have all they need to win.

Regarding the Knicks, I genuinely believe that they are having a strong season. Of course, I think they can do better, but the setbacks they suffered were usually by rather small margins. I must admit that their performance against the Pistons and Hornets really impressed me.

Bulls vs Celtics are without the kind of game that no NBA fan wants to miss. The Bulls are having some issues since the start of the season, however, they already won the Boston Celtics in the fourth game, so I think that they can do it one more time. When it comes to the Boston Celtics, is always hard to bet against this team, not only because they have one of the best teams in the NBA, but also because I really think that they can go to the NBA championship final as they did last year when they lost against the Golden State Warriors.

I really think that the Bulls will win this game once again, however, they must be more careful because I`m sure that Boston already learned their lesson when they lost against them at the beginning of the season.

The Lakers vs. Jazz matchup will be incredibly entertaining to watch.  The Lakers are now the weakest NBA team and I must admit that I wouldn’t have believed it if someone had told me before the season began that the Lakers would drop their first five games. The Utah Jazz is currently having an excellent season; in addition to playing very well, they also appear to be willing to put in a lot of effort game after game to be at the top of their division.

I must admit that I really enjoy their two victories over the Grizzlies, who are currently, in my opinion, one of the top teams. Even though the season has only started, I have a strong impression that this group can progress if they so want.

My Pick: The LA Lakers Moneyline -154 with Betsafe.

This ends my NBA Picks: Knicks vs 76ers, Bulls vs Celtics and the Jazz vs Lakers article. You may always check our online sportsbook reviews to find the best sports betting sites and bonuses if you want to place bets on the sports you like.