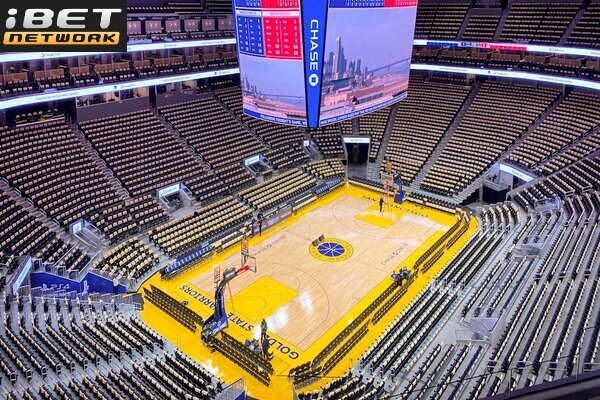 With new twists and great performances from some teams, the NBA is getting better day by day. In this NBA Picks: Raptors v Thunder and Cavs v Warriors article, I’ll offer you all the information and details you need to know for the NBA games between the Raptors and the Thunder, and the Cavaliers against the Warriors, as well as which teams have the best chances of winning.

If you want to place a bet on any of these games, check out our sports betting page.

The Toronto Raptors are making a very interesting start to the season, but I really think that they must be more consistent because they have the quality for that. For this game, they are playing against the Oklahoma City Thunder who are at the bottom of the Western Conference, and I don´t see them improving in the near future. However, I have to say that I was impressed with their victory against the Mavericks and the Clippers the two times they played, however, I wasn´t expecting them to lose against the Pistons.

It´s always hard to predict which team can win the game, and this one is even harder because I really think that both teams have what it takes to take the points back to their hometown. But If I really had to choose a team, I would go with the Toronto Raptors because they tend to be more consistent than the Oklahoma City Thunder.

I think nobody wants to miss the incredible matchup between the Cleveland Cavaliers and the Golden State Warriors. Since the season began, the Cleveland Cavaliers have unquestionably been the team that impressed me the most. Even though they are currently at the top of the Eastern Conference, I must admit that I was a little disappointed when they lost to the Clippers.

The Golden State Warriors, on the other hand, are currently among the worst NBA teams, as I have previously stated in previous articles, with seven losses and only four wins. I never anticipated them to be in this position before the season began.

Even in their most recent game against the Kings, they were constantly down, and even though they won, they are not the same team as the one from the previous season. The Golden State Warriors are currently struggling, and I don’t see them getting better any time soon, so I would have to pick the Cleveland Cavaliers to win this game. Of course, we must keep in mind that the Warriors will have more time to rest and prepare for this game, so this can be a very good thing for them.

There was my NBA Picks: Raptors v Thunder and Cavs v Warriors for tonight. You may always check our online sportsbook reviews to find the best sports betting sites and bonuses if you want to bet on the games.