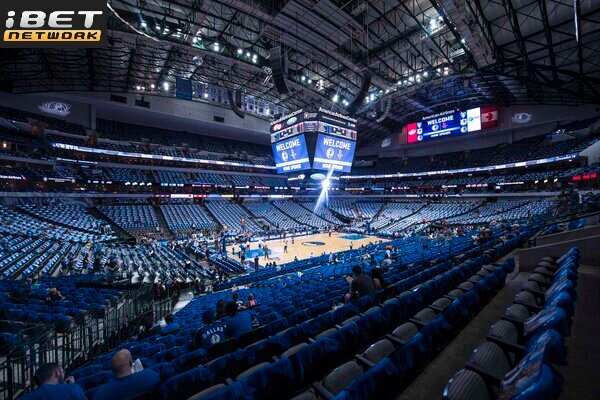 2023 couldn’t have a better start for the NBA fans who just saw their team win the first game of the year. I have to say that I was very impressed with the Nugget’s victory over the Celtics since it´s been more than two years since they managed to get a win against them. In this NBA Picks: Raptors vs Pacers, Spurs vs Nets, Mavericks vs Rockets article, I will go over these games and give you my picks and a selection of the best current odds on the games.

Everyone knows that things aren´t going right for the Raptors this season. Being in the 12th place of the Eastern Conference with a record of 16-20, they are going to play this game at the Pacers arena and it´s never easy to play at Gainbridge Fieldhouse.

Pascal Siakam and Fred VanVleet have been the best players so far for the Raptors this season. With Pascal scoring 26.5 points and Fred 15.5 points per game in their last 10 games.

On the other hand, the Indiana Pacers are having a very good season this year. Being in 6th place in the Eastern Conference with a record of 20-17, the Pacers managed to win 5 games in their last 6 against very strong teams like the Clippers, Celtics, and Cavaliers. Tyrese Haliburton and Hield have been the best players for the Pacers this year, with Tyrese scoring 20.9 points per game and Hield 18.5.

For this game there are a lot of players injured, Fred VanVleet is still uncertain for the Raptors. Otto Porter is out. For the Pacers, Daniel Theis and Kendall Brown are out.

This will be the second time these two teams will face each other. The Pacers won the first game back in November with Buddy Hield scoring 22 points for the Pacers and Anunoby scoring 26 points for the Raptors.

Another amazing game to watch is the San Antonio Spurs vs Brooklyn Nets. The Nets have turned things around and they are right now one of the best teams in the NBA together with the Celtics and the Nuggets. With a victory over the Charlotte Hornets of 123-106, the Nets have now won their last 11 games.

Regarding the Spurs, they are having a bad season. Being almost at the bottom of the Western Conference division, they have a record of 12-24. Spurs are last in the league in terms of points per game allowed (120.5).

The Spurs are coming to play this game after a defeat against the Mavericks by 125-126.

For this game I must go with the Nets, not only they are playing better but they seem like a team who finally found the best way of playing together. Another thing to keep in mind is that the Spurs are the underdogs, and every time that they have been the underdogs, they have a 32,4% chance of winning. They also lost their last 3 games where they didn´t play in their hometown.

Luka Doncic has been astonishing and for me, he is without a doubt the best player in the NBA right now together with Ja Morant and Giannis. Over his last five games, he has averaged a triple-double of 50 points. Is also playing around 40 minutes per game for Dallas because they are playing without Dorian Finney-Smith and Maxi Kleber.

Dallas is fourth in the Western Conference with a record of 21-16. With 110.4 points allowed per game, Dallas’ defence is fifth in the NBA.

Regarding the Rockets, they are the worst team in the NBA right now, together with the Pistons and the Hornets. Standing at the bottom of the Western Conference with a record of 10-26, they are coming to play this game after 3 defeats in a row, one of them against the Mavericks. They tend to score only 109.4 points per game, making them one of the NBA’s lowest-scoring teams. Jalen Green has been the best player for them so far.

This will be the third time that both teams are going to face each other. The Rockets won the first game back in November and the Mavericks won the last just a few days ago.

My Pick: The Dallas Mavericks Moneyline -303 with Betsafe.

This ends my NBA Picks: Raptors vs Pacers, Spurs vs Nets, Mavericks vs Rockets article. You may always check our online sportsbook reviews to find the best sports betting sites and bonuses if you want to place bets on the sports you like.