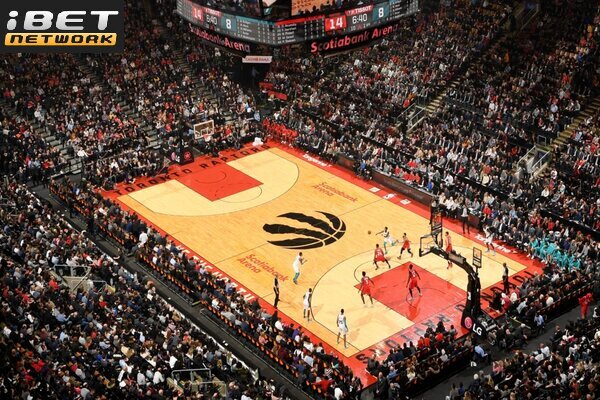 For the next game, the Toronto Raptors are going to play against the San Antonio Spurs, and I have to say that I’m really excited about the outcome of this game. In this NBA Picks: Raptors vs Spurs Preview I will give you all the information that you may want to know about this game and which team has the better chance to win and get something from this game.

You can also get the best sportsbook bonuses here with us.

The Raptors have had a very strong and steady start to the season, and I must admit that I was quite impressed by their victories over the Miami Heat, the Cleveland Cavaliers and the Hawks in their last game. However, they have been winning most of their games by a very slim margin. Since the 76ers are having a difficult season thus far, I must admit that I was a little upset with their loss to them on the second occasion that they faced them. Because I thought they would win comfortably. Even if they are performing well, I always believe there is room for improvement, and they will need to fix some of the mistakes they made in previous games if they want to beat the Spurs.

I must admit that based on the games I have seen, the San Antonio Spurs are playing in a style that I truly enjoy. Spurs are currently in fourth place in the Western Conference after winning five of their first seven games, and it doesn’t appear that they will slow down anytime soon. With Keldon Johnson scoring 25 points and Doug McDermott adding 23, their most recent game against the Timberwolves was the one that most impressed me. This squad is improving game by game, and I think they can perform even better than they did the season before.

It’s always difficult to predict which teams have a better chance of winning, but I have to admit that the San Antonio Spurs have impressed me greatly this year, so if I had to make a prediction, I would pick them. They are, along with the Bucks, my favourite team to watch right now and I really can’t see the Raptors winning this game.

If you like my NBA Picks: Raptors vs Spurs Preview give me your thoughts. Check out our online sportsbook reviews to learn about the best sports betting sites and bonuses if you want to place bets on the games you like to watch.