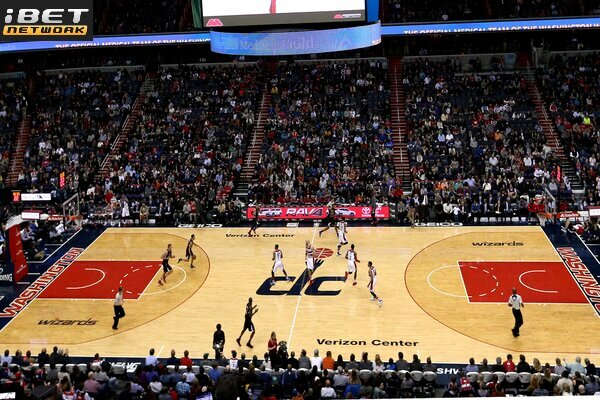 Last night, the NBA had some amazing games and great moments that I think everyone enjoyed watching. My favourite games were the Brooklyn Nets destroying the Golden State Warriors and the Celtics losing against the Pacers. In this NBA Picks: Spurs vs Pelicans, Wizards vs Jazz article, I’ll provide you with the best odds and my picks for those games.

Things aren´t going well for the San Antonio Spurs, who are almost at the Western Conference’s bottom. With a record of 10-20, they tend to be very inconsistent, which is their biggest problem. They won their last game against the Rockets but that’s something that we shouldn’t be surprised about since the Rockets are the worst team in the NBA right now.

The Pelicans on the other hand are having a very good season, being in third place in the Western Conference with a record of 18-12. They were in first place just a week ago. Even though they lost their last four games, I believe they will come back stronger for their next game against the Spurs.

There is one thing that we should keep in mind for this game. This will be the third time that these teams are going to play against each other this season and the Pelicans won the first two games very comfortably. For this game I think I would have to go with the Pelicans, even though they are not playing at home, I think that can win it once again as they did back in November and at the beginning of December.

My Pick: The New Orleans Pelicans to win this game with a point spread of -8 @ -110 with Betsafe.

The Wizards are not having a good season so far. Being in the 12th place of the Eastern Conference with a record of 12-20, they have lost more times than they have won. In their last 11 games, they only managed to win one single time, and it was against the Suns in their last match. They tend to score 110.7 points each game while shooting 47.3% from the floor. Regarding their defence, they are allowing 113.6 points per game while giving their opponents 46.5% shots from the floor.

On the other hand, the Utah Jazz is having a solid season so far, of course, I was expecting more from them before the start of the season. Being 8º place in the Western Conference division with a record of 18-16, they are coming to play this match after a win against the Pistons.

This will be the second time that these teams are going to face off and the Wizards won the first game back in November so who knows if they can win it once again? Of course, for this match, I would have to go with the Jazz.

This ends my NBA Picks: Spurs vs Pelicans, Wizards vs Jazz article. You may always check our online sportsbook reviews to find the best sports betting sites and bonuses if you want to place bets on the sports you like.