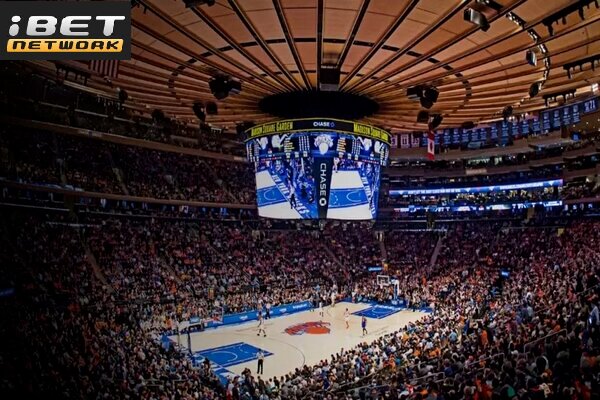 In the previous games in the NBA, there were a lot of good matches that I really enjoyed watching, from the Milwaukee Bucks beating the Cleveland Cavaliers and the Oklahoma City Thunder beating the Washington Wizards by 121- 120 in the last 5 seconds of the game, those were without a doubt the best games that I watched in recent times. Here are my NBA Picks: Bucks v 76ers, Nuggets v Mavericks, Suns v Jazz preview. And a selection of the best odds on the games.

The Milwaukee Bucks are in my opinion the best team in the NBA right now together with the Boston Celtics. Being in second place in the Eastern Conference with 11 wins and only 3 losses, I believe that they have what it takes to achieve the NBA championship finals if they continue to play the way that they are playing.

The Philadelphia 76ers are also making a solid campaign, not as good as the Bucks but they tend to surprise a lot of times as they did against the Utah Jazz and the Suns. They are right now in the 7 places of their division, having won 7 games and lost another 7, I really want to believe that they are improving since they won against the Hawks in their last match.

Regarding this game, both teams have already played against each other at the beginning of the season with the Bucks taking the best out of the game and winning by only two points difference. For this game, I think that the Bucks will win it once again.

The Denver Nuggets are making an interesting season this year. Being in third place in the Western Conference and having won 9 of their 14 games, they lost their last game against the Knicks by a very short margin, to be honest with you, I felt like they should have won. Regarding the Mavericks, they are now in seven place, with 8 wins and 6 losses, they are coming to this game after a defeat against the Rockets, something that I really wasn´t expecting considering the fact that the Rockets are one, if not the worst team in the NBA right now together with the Pistons.

What makes this game even better is the fact that everyone is excited to see Luka Dončić playing against the Serbian Nikola Jokić, two of the best players in the NBA who will want to win this game at all costs.

My Pick: The Dallas Mavericks to win this game with a point spread of -9@ -110 with Betsafe.

Phoenix Suns vs Utah Jazz is the best game for this week together with the Bucks against the 76ers. It´s always hard to predict which team can win the game, in this case, I have to say that is almost impossible. The Phoenix Suns are making a very good season, winning their last game against the Golden State Warriors in a spectacular way, nothing seems to stop them this season.

Being in second place in the Western Conference and winning 9 of the 14 games they are a team that can make many troubles for every time in the NBA right now. On the other hand, the Utah Jazz started very well, but after a few games they start losing their consistency, nevertheless, they are at the moment in fourth place in the Western Conference division and I believe that they will do everything that It takes to win this game against the Suns. One thing is for sure, the Suns are coming to this game way more confident than the Jazz who have lost 3 of their last five games.

My Pick: The Phoenix Suns Moneyline -130 with Betsafe.

This ends my NBA Picks: Bucks v 76ers, Nuggets v Mavericks, Suns v Jazz article. You may always check our online sportsbook reviews to find the best sports betting sites and bonuses if you want to place bets on the sports you like.