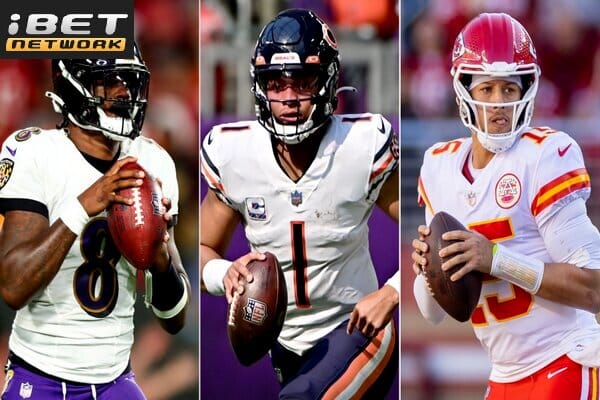 The Minnesota Vikings’ last-second victory over the Buffalo Bills and Kansas City’s thrashing of the Jaguars were two of the NFL’s most memorable games of the last week. This week’s lineup of matches promises to be even better. I’ll provide you with the best information on the game, the teams with the best possibilities of winning, and the best odds in this NFL Picks Week 11: Jets vs Patriots, Eagles vs Colts, and Chiefs vs Chargers article.

The New York Jets vs New England Patriots is going to be an amazing game that I`m very excited to watch. The rivalry between the two started on September 17, 1960, and things haven´t been the same since then. Both teams won their last game against strong opponents, especially the Jets who won the buffalo bills, a game that really surprised me.

Even though the Jets are a slight favourite for this game, I think the Patriots can win if they play like their last game against the Colts where they won by a very large margin. Nevertheless, is always very hard to play against the Jets. I also don´t think they will be able to finish first place since that spot is for the Buffalo Bills.

Another fantastic game for this week is without a doubt the Philadelphia Eagles vs Indianapolis Colts. First, I have to say that I was very impressed with the Washington Commanders who manage to be the first team to beat the Eagles with an impressive result of 32-21, something that I really don´t think anyone was expecting.

For this game, I think that the Eagles will want to take revenge for their first defeat and will do everything that they can to secure first place in the NFC East division. The colts, on the other hand, will have to struggle a lot if they want to win the best team in the NFL, of course, if they played as they did against the Kansas City Chief they have a small probability of winning it, however, I can´t see that happen.

After Kansas city’s last game against the Jaguars, I think every NFL around the world is excited to see them playing against the Los Angeles Chargers. Kansas has won 7 of their 9 games and has only lost two, being in first place in the AFC West division, they really don´t seem like they are slowing down and I have to say that I love the way that they are playing now. They won their last 3 games against very strong opponents, and I really think that they have everything that it takes to win their next game against the Chargers.

The Chargers aren´t making a bad season either, having won 5 of their 9 games, they are in second place right now. It´s going to be the second time that these two teams are going to play against each other this season, and in the first match, Kansas won by 27-24, a very short margin that I really think can happen once again.

My top NFL predictions for Week 11 were those. What do you think? Have a look at our online sportsbooks reviews If you want to learn more about the NFL’s greatest betting odds. Check DAZN Canada in order for you to view all the games you want.