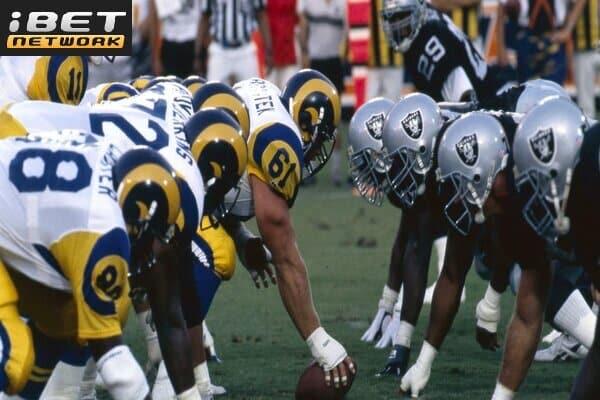 In the past week, the NFL had some amazing games that were a bit of a surprise. From the Lions destroying the Jaguars to the Dolphins losing against the 49ers, there were some big moments. This week there are some games that are unmissable and one of those is the Raiders against the Rams. In this NFL Picks Week 14: Raiders vs Rams article I’ll give you my thoughts on the game and a selection of the best odds for you to place any bets.

The Raiders against the Rams is expected to be a very good game and it will be the first time that these two teams will face each other this season. The Raiders have won their last 3 games and they are playing way better than they were at the start of the season. With a record of 5-7, they are now in third place in their division. They are coming into this game very confident. Even though they have injured players like Denzel Perryman, Rock Ya-Sin and Jesper Horsted, I believe they have what it takes to win this game.

Regarding the Rams, things are not going very well. They have lost 6 games in a row. They will definitely finish at the bottom of the NFC West division if they do not turn things around. For this game, they also have players like John Wolford, Aaron Donald and Ben Skowronek injured adding to their list of woes and problems.

For this game I would have to go with the Raiders, not only they are playing better, but they have a better team right now that can score plenty of points on a good day.

And these were my top NFL Week 14 picks and bets (Raiders vs Rams). What do you think? See our online sportsbooks review page for more information on the most common NFL odds. Check DAZN Canada if you wish to watch every game.