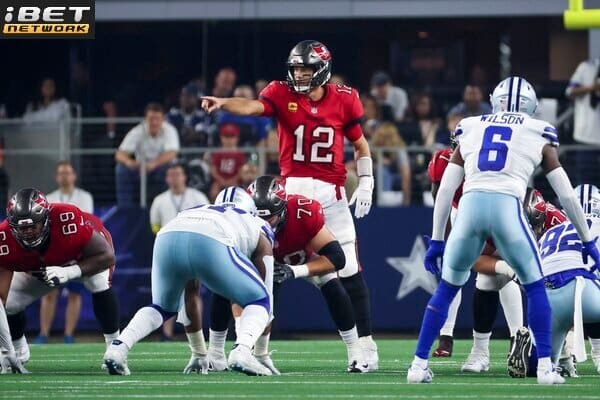 The weekend was filled with many astounding moments that left me in disbelief. The most remarkable game for me was Jaguar’s comeback win against the Los Angeles Chargers during the Super Wild Card Weekend, where they overcame a 27-point deficit to win 31-30. I also enjoyed watching the Baltimore Ravens play against the Cincinnati Bengals. In this NFL Super Wild Card Weekend Picks: Buccaneers vs Cowboys article, I will give you as always the best odds and the information about both teams.

The Tampa Bay Buccaneers performance this season was average, yet they still managed to clinch the NFC South division with a record of 8 wins and 9 losses. The team faced numerous injuries but made it to the playoffs thanks to the efforts of quarterback Tom Brady. While the Buccaneers were Super Bowl champions just two years ago, the team has undergone significant changes and is not as strong as it once was.

The Dallas Cowboys had an impressive season, securing second place in the NFC East division with a record of 12 wins and 5 losses. They were among the top five teams in both points scored and points allowed. Despite this, they come into their playoff game against the Tampa Bay Buccaneers after a disappointing loss to the Washington Football Team, a game many believe they should have won. This match will be a rematch of an earlier season game, which the Cowboys lost. It will be intriguing to see how the team responds to their recent defeat and how they fare against quarterback Tom Brady.

And this was my top NFL Super Wild Card Weekend Picks: Tampa Bay Buccaneers vs Dallas Cowboys article. What do you think? Have a look at our online sportsbooks reviews If you want to learn more about the NFL’s greatest betting odds. Check DAZN Canada in order for you to view all the games you want.