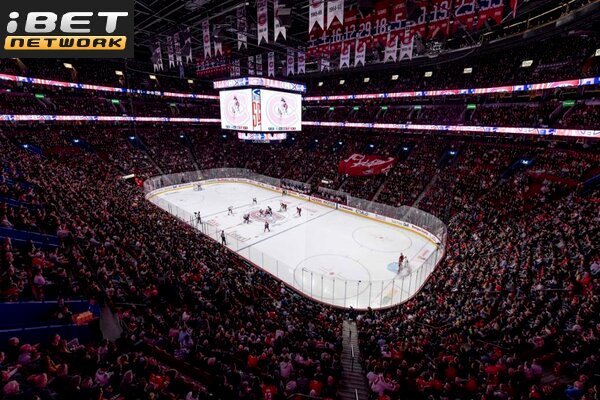 Now that the preseason is over, it’s time for the exciting start of the official season. The new season is always full of promise and hope, with teams hoping to have a more successful season with the arrival of new players and the departure of others. I’ll provide some NHL Game Previews for the Canadian teams who will compete on October 12th in this article.

Additionally, links to the top sportsbook bonuses are available here with us.

No NHL fan wants to miss a game between the Toronto Maple Leafs and Montreal Canadiens. To be completely honest with you, I was very pleased with the Toronto Maple Leafs during these preseason games. I think they were outstanding, and if everything goes according to plan, they can make it to the Stanley Cup Final. On the other hand, I’m a little let down by the Montreal Canadiens.

I know that preseason games shouldn’t be taken too seriously, but I genuinely believe that their defence must get better. Let’s see how things will work out this season.

Vancouver Canucks vs Edmonton Oilers is another outstanding matchup that no Canadian fan wants to miss. Since I have been paying more attention to the Oilers this season than any other NHL club, I have to say that I truly appreciate the way they are playing. This is not to say that they haven’t got room for growth; they have. However, while the team’s chemistry is working well, I firmly believe that their defence must be improved.

The Canucks’ preseason wasn’t successful, but I’m confident that they will perform better in the regular season. Nevertheless, I believe that they need some better players for a few key positions.

In this match, I predict that the Oilers will win easily, as they did in their 7-2 victory over the Canucks in the first preseason game. In order to prevent Connor McDavid from scoring another spectacular goal against the Canucks, they must significantly improve their defence and deny him any room. Otherwise, they are going to have a very hard time winning the game.

And this was my NHL Game Previews for this week. You can always check our online sportsbook reviews to find the best sports betting sites and bonuses if you want to bet on the sports that you like.