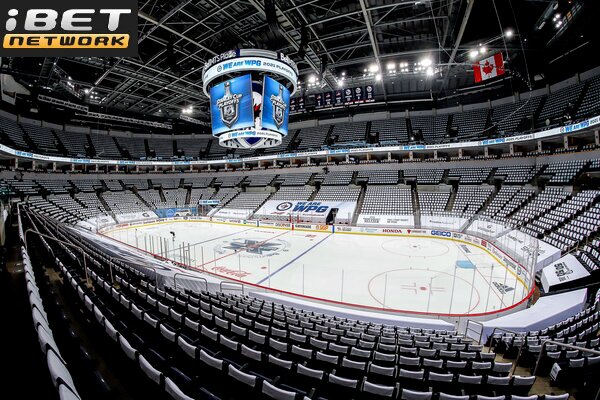 With the final year approaching, the NHL is going to have some more games that I don´t think anyone wants to miss. In the last week, we had the opportunity to watch some great games like the Islanders against the Panthers and the Oilers against the Canucks. In this NHL Picks: Bruins vs Senators, Wild vs Jets, Oilers vs Flames article, I will give you the best odds and all the information that you should know about those teams.

The Boston Bruins have been amazing so far and I think they are the best team in the NHL right now. Being first in the Atlantic Division with a record of 27-4, this team has everything to win the Stanley Cup this season if they keep playing the way they are.

On the other hand, if you have seen the Ottawa Senators this season you know that things aren´t going very well for them. I have to say that I was expecting way more from them before the start of the season. They are at the bottom of the Atlantic division with a record of 14-16 and it doesn´t seem like they are going to go up anytime soon. They are coming to play this game after 3 defeats in a row.

This will be the second time that these teams are going to play against each other. The first time was back in October and the Senators won by 7-5. However, for this game, I would have to pick the Bruins to win this one, not only do they have better players but they are very confident right now.

My pick: The Boston Bruins with a moneyline bet of -188 at PowerPlay Sports.

The Minnesota Wild are 4th in the Central division with a record of 19-12, just below the Avalanche. In their last seven matches, they manage to win 6 times and they only lost their last one. They also tend to score 3.12 goals per game on average. In their most recent game, they had 26 shots and scored two goals.

The Winnipeg Jets are 2nd in the same division as the Wild with a record of 21-12. With 2.59 goals allowed per game, Winnipeg has displayed strong defensive play. They need to perform better if they want to win this game after conceding four goals in their previous contest. They also tend to score 3.26 goals per game on average. In their most recent game, they had 26 shots and only one goal.

Both teams are coming to play this game after a loss, so I really want to see how they are going to react. For this game I think I would have to go with the Jets, they have lost their last two games and I believe they will want to do everything to prove that they can win this one.

The Oilers against the Flames are without a doubt the best game of this week. One of the most intensive rivalries in the NHL, The Battle of Alberta is always exciting to watch even if you don´t support any of these teams. The Oilers are having a solid season, of course, I think everyone was expecting more from them before the start of the season. The Oilers are the best-attacking team right now in the NHL with Connor McDavid being the player with more points scored and with more assists. Their problem is clearly the defence as I previously stated in previous articles. The oilers are in fifth place in the Pacific division with a record of 18-15.

Regarding the Flames, they aren´t having a bad season either. Being in the fourth place of the same division as the Oilers, they have a record of 16-12, just standing a place above the Oilers. One thing that they improved was their defence. In their last four games, they only allowed just 11 goals.

Is always hard to choose the outcome when these two teams play against each other, however, I have a feeling that the Flames will win this one since they are playing better than the Oilers right now.

This was my NHL Picks article where I covered NHL Picks: Bruins vs Senators, Wild vs Jets, and Oilers vs Flames. You can check our online sportsbook reviews so you can get all the details about Canadian sportsbooks. Have a look at SNNOW to watch all NHL games.