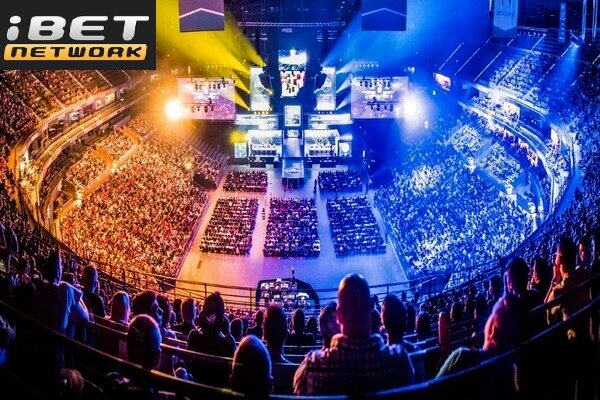 eSports events have become one of the most popular sporting events in the past few years. The creation of tournaments with players around the world who can show their skills and play at the highest levels against other teams from others countries is now a reality that was only made possible with the development of these events. Growing at a very fast pace, the expansion of eSports and their tournaments is increasing each year. Various studies showed that it increased even more during the pandemic times. In this article, we will give you the 5 most-watched eSports events of all time and a little bit of history behind each one of them.

If you would like to place bets on any eSports check out our sports betting page. (non-Ontario).

The M2 World Championship is an event owned by the Moonton Games. Since its establishment, it has become one of the most popular tournaments in the world. The team that won this particular event was Bren Esports against the Burmese Ghouls in an amazing final. They play Mobile Legends.

Like we said before, the M3 World championship is an eSport that is increasing in popularity at a very fast speed. The team that won was Blacklist International. This event got 3.19 million viewers way more than the previous ones making it one of the most watched in the history of eSport.

In third place, we have the pubg mobile global championship which was created in 2020.

In this event, the best 24 teams play against each other from all the other places around the world and the winners get to win a prize that can go up to $2,000,000. The team that won this edition was the Prize Pool.

In second place we have the 2021 League of Legends World Championship. This event not only managed to bring the best teams and players around the world but it also had over 4.1 million viewers. Something that never had happened before in the history of this event.

Free Fire world series 2021 happens in Singapore and it managed to break all the expectations that people had before the start of the event. Having more than 5.4 million viewers across the globe. This event brought together the best 18 teams that played against each other until they got the winner which was Phoenix Force.

The event promises to have even more spectators than it had last year as it keeps getting bigger.

And this was our 5 most-watched eSports of all time. If you liked this article and you can find out more about eSports here.